I love historical romance novels, always have, always will. However, I became quite frustrated by the lack of African- American historical novels. In my quest to find suitable books, I regularly came up short.  Of course, there were tons and tons of authors writing contemporary African-American romance, but very few in the genre I craved.

So, I decided that if I wanted to see more African- American historical novels, I had better write one.  The story of Benedicte and Yearie came about in my quest to find what love would have looked like during the late 1700’s. What would be their challenges? Who would they attract? How far would they go to obtain that love?

My novel took place in late 18th -century Louisiana (New Orleans and Vacherie respectively) when it was just coming from beneath French to Spanish ownership. It was a time where a free person of color, notably referred to as gens de couleur libre, showed a significant increase in numbers and status beneath Spanish rule. This area was unique, as free persons of color gained substantial amounts of economic independence, and influence. They were artisans, businessmen, and women, tradesmen, even slave owners.

With the shortage of marriable women, in the New World, men often engaged women of color as mistresses. This was known as the act of placage or interracial unions. The mixed children of these unions received suitable housing and superior education. They often sent their sons overseas to learn. In many instances, the mixed-raced children, sired from the placee (mistress), were older than that of his natural children, sired by the legal wife. Therefore, they were likely to be named as an heir apparent, inheriting land, businesses, and wealth, the same as their ‘white’ siblings.

They practiced legal manumission, as slaves made efforts to acquire the necessary monies and goods to secure one’s freedom. Often, they also worked to ensure the freedom of their family members. Unlike other parts of the south, slaves specifically in New Orlean’s were enabled to sell their goods and artisan wares for profit.

Slaves that obtained manumission were sometimes able to secure jobs. Many were skilled at crafts such as tailors, laundress, carpenter, blacksmith, coopers, cobblers, etc. Since the demand for such talents was great in 18th - century New Orleans, free persons of color were able to fulfill these roles. Much to the chagrin of many, they were successful at securing a decent living for themselves and their families.  These were important factors for the thread of this story.

I wanted to create a story that allows people to view blacks in a well- rounded capacity. We were not just slaves. We were bold, free men and women, educated, and innovative. We took care of our families. We worked hard and loved harder. Despite the ridiculous amounts of obstacles we faced, our desire for liberty and love for our family kept us focused. It is their shoulders we stand upon, and it is their persistence that enables us to have access to liberties denied to them.

With that said, I hope you enjoy Benedicte and Yearie’s journey, may it be as much as a pleasure to read, as it was to write.  Thank you for reading!

Much, joy, peace and health, 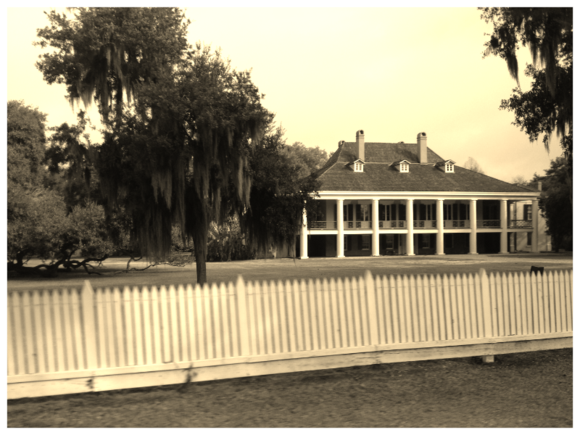 Infusing a new narrative into the quilt of American history.